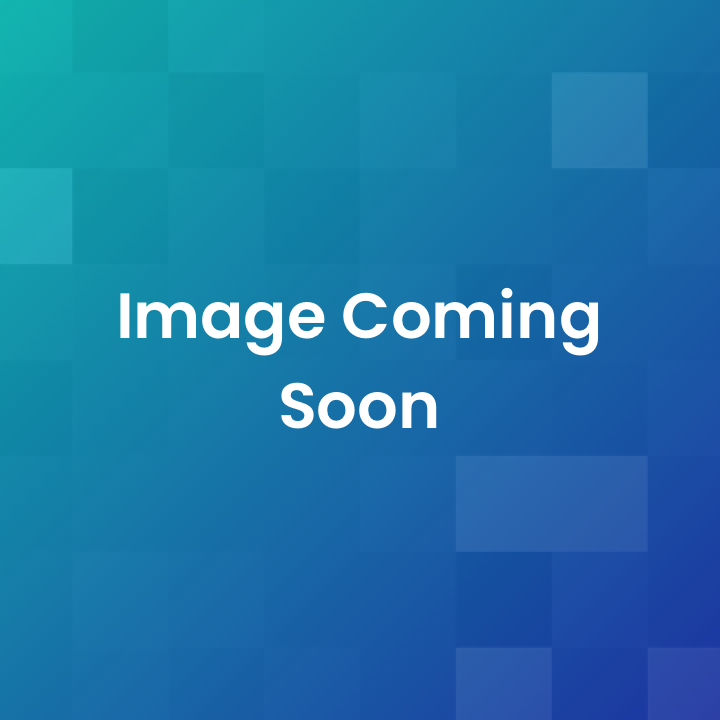 The solar challenge is a head to head race over two laps of a figure of eight course. A time trial over a 15 m straight track illuminated by 20 x 1500 W lights evenly distributed along its length is held before the challenge to match the cars.

The cars may be constructed from any materials, wheels, motors, gears etc. All cars must be fitted with a height adjustable peg or pegs to fit into a plastic channel to guide the vehicle around the course.

Each car is ballasted to weigh 1 Kg. Maximum dimensions are: 600 mm length x 280 mm width x 150 mm height. The cars must be solar powered only. A solar panel of a nominal 8 W output is to be used.

Report by the team

Entering the Competition: We applied to enter Techno Games in late July 2000. We received information on several events and decided to enter the Solar Challenge because we thought it looked interesting and we initially thought it would be simple. Little did we know…

The first hurdle was to find solar cells that would generate around 8 watts nominal, we searched everywhere, the Internet, catalogues and finally decided on solar cells from Schools & Homes Energy Education Project. We bought 18 solar cells and some “solar” motors with gear boxes.

Prototypes: We made prototypes out of all sorts of different materials. The first was made from Lego. We managed to fit 15 solar cells on and it moved under a 500 watt security light. The other prototypes were made of soft wood, steel, and balsa wood. We took video recorders to pieces to try to find more motors and gear boxes to experiment with.

Problems: We had plenty of problems to overcome. In addition to fulfilling the competition’s specifications on weight size and power, we had to decide :

The biggest problem of all was to simulate the studio lighting, this really did prove to be impossible. Our final buggy was made of plywood and corroflute. However the buggy was over 1 Kg. and we wanted it to weigh as close to 1 Kg. as we could get it, so our buggy went on a diet!! We ended up drilling holes in the plywood so that it would lose weight. We eventually got it down to about 1 Kg. We painted it and made some logos so that it would look good. We called it “Push It” because at one stage it looked as though we would have to.

The Competition: We set off for Park St. Studios on the 11th December 2000, we spent the night in an hotel in Dunstable. Most of the evening was spent adding the finishing touches to the buggy, little time was spent sleeping! We made final decisions about the wiring and the drive. We ended up having 2 wheel front drive with groups of three cells connected in series and the groups in parallel, to give us the best combination of current and voltage. We have to admit that when we arrived we thought that ours would be the worst and that it wouldn’t even move. However when we had the test run, our buggy moved at a slow but constant speed, whereas the other qualifying buggy moved fast but then stopped. 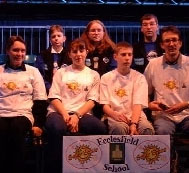 When it came to the actual race, twelve hours after we had arrived at the studio, we put our buggy down on the track and it moved all the way down the track, apart from a little hiccough where the track had warped under the lights. The other finalist failed to move, so our buggy won the gold medal. We were all pleased and surprised. The journey home was brilliant because of the win.

This ‘solar challenge’ didn’t involve the Sun. PV cells are designed to respond to the wavelengths of light received from the sun. Ordinary artificial light sources do not provide the optimum spectral/colour distribution thus reducing the generating capacity of the device & its performance. Congratulations to the Ecclesfield School Team for succeeding under difficult circumstances.

Information about the Double Solar Cell